Ballardian Architecture 3 - David Cunningham from London Consortium TV on Vimeo.
Posted by Russell Moreton at Tuesday, May 29, 2018 No comments: 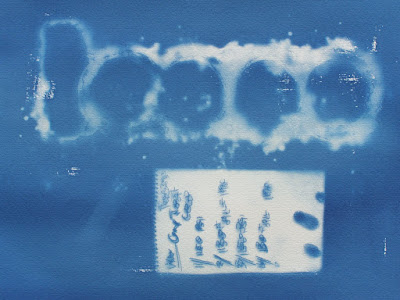 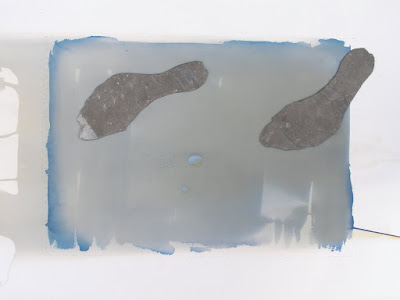 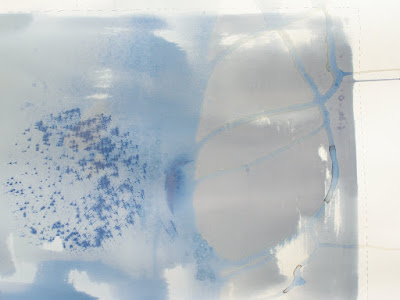 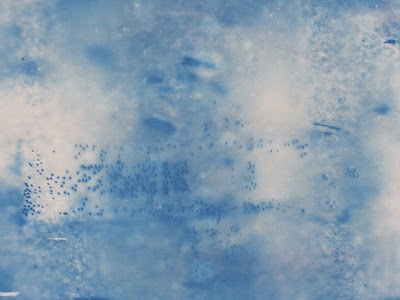 Working Title : "you are immersed in an illusionary, yet sensate, world"

This book shows how the virtual has completely changed the physical world around us. If architecture is the construction of space between people, what happens when that space exists in a virtual world? That question is the starting point for this collection of revolutionary projects by a new generation of designers. The book begins by examining the important issues that have emerged as technology reshapes our idea of place and proceeds to present the four winning projects from the first architecture competition held within the explosively popular Internet community known as Second Life. Chosen for their inventiveness and aesthetic excellence, these structures - a cloud that can be inhabited; a meta-museum; an interactive sound scape; and a snow palace of discarded objects - illustrate the mindbending possibilities of digital design. In the books final section, media artists share their real-time experiences conceptualizing and creating projects for the virtual world.

Meshworks/Norwich : Midway/Dante
Beginning as one always does in the middle, in mediis rebus, one experiences a sense of disorientation, a sort of cartographic anxiety or spatial perplexity that appears to be part of our fundamental being-in-the-world. It is an experience not unlike that of Dante, in the opening lines of his Commedia:

Midway along the journey of our life,
I woke to find myself in a dark wood,
for I had wandered off from the straight path.

"All that is solid melts into air"

Transparent Folder : The Politics of Things 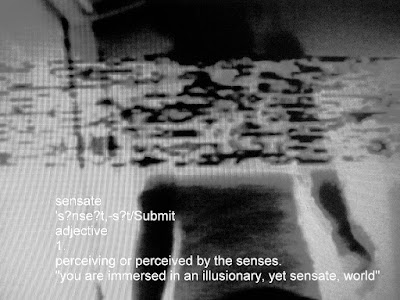 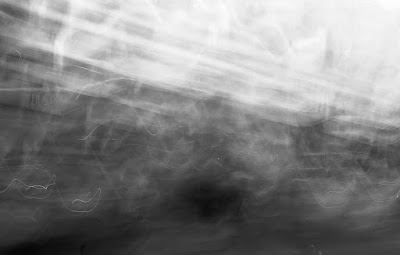 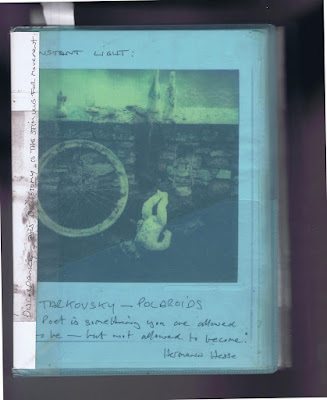 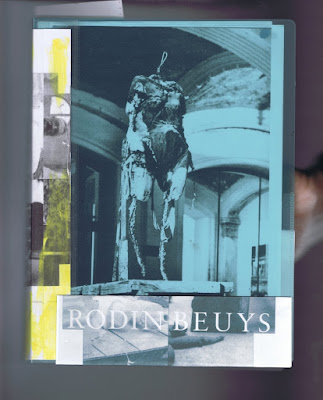 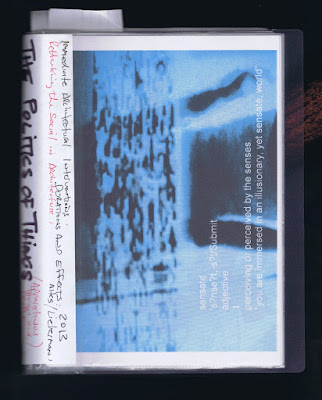 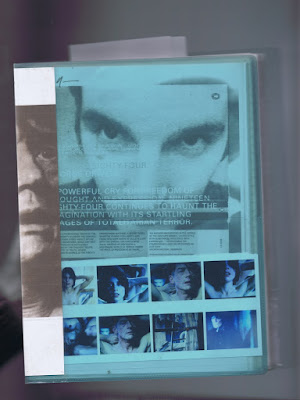 Posted by Russell Moreton at Thursday, May 10, 2018 No comments:

From Pilgrim To Tourist (or a short history of identity). Zygmunt Bauman.

"Agents are defined as persons or things, which have the ability and intention to "cause" something "in the vicinity" or "in the mileau" to happen ( Gell 1998)"
"These latter artefacts are described with the term "index", to remove the appellation "art" and to imply that they are indexes of agency."
Some Stimulating Solutions, Andrew Cochrane.

Constructed in-situ at the Yard, Winchester. A life-size record and memory of a human presence as a site for mutual introspection. 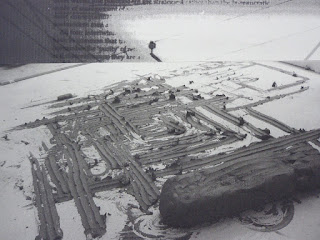 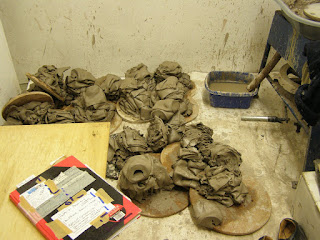 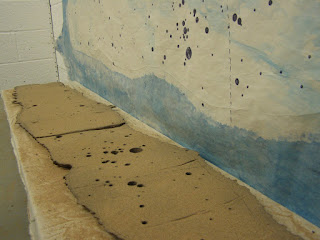 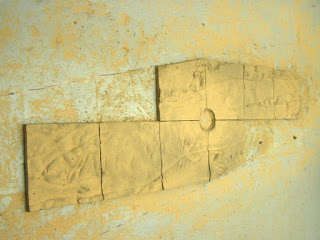 Outpost : The Politics of Architecture/Literature

"He rubbed his eyes. The riddle of his surroundings was confusing but his mind was quite clear - evidently his sleep had  benefited him. He was not in a bed at all as he understood the word, but lying naked on a very soft and yeilding mattress, in a trough of dark glass. The mattress was partly transparent, a fact he observed with a sense of insecurity, and below it was a mirror reflecting him greyly. Above his arm- and he saw with a shock that his skin was strangely dry and yellow - was bound a curious apparatus of rubber, bound so cunningly that it seemed to pass into his skin above and below. And this bed was placed in a case of greenish-coloured glass (as it seemed to him), a bar in the white framework of which had first arrested his attention. In the corner of the case was a stand of glittering and delicately made apparatus, for the most part quite strange appliances, though a maximum  and minimum thermometer was recognizable."

Immediate Architectural Interventions, Durations and Effects : Apparatuses, Things and People in the Making of the City and the World. Alberto Altes Arlandis, Oren Lieberman. 2013

Preface (1921) ” The great city of this story is no more than a nightmare of Capitalism triumphant, a nightmare that was dreamt a quarter of a century ago. It is a fantastic possibility no longer possible. Much evil may be in store for mankind, but to this immense, grim organization of servitude, our race will never come” H.G. Wells. EastonGlebe, Dunmow,1921. 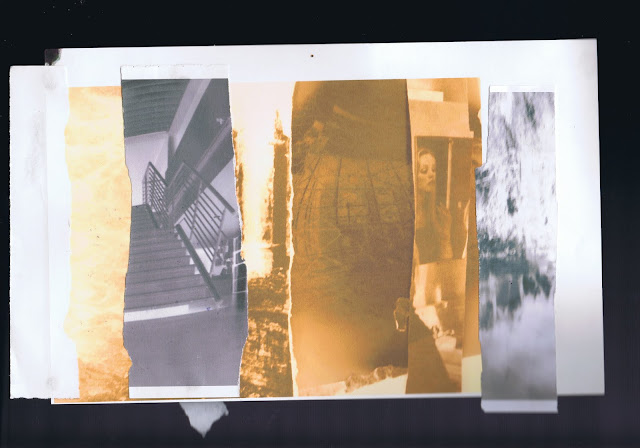 Posted by Russell Moreton at Thursday, May 03, 2018 No comments: